With a focus on improving citizen engagement, the Saskatchewan MoF selected Revenue Premier as their solution in order to deliver on their core value Citizen First.

The Ministry of Finance (MoF), a ministry for the Government of Saskatchewan (GoS) operates a $3.2 CAD billion revenue agency for the province in order to fund health care, education, highways, and social services.

The MoF was managing this large revenue agency using a 35-year-old system consisting of mainframe and desktop tools.

The legacy system was not client-centric and the MoF was hindered to the numerous separate applications and business processes that were redundant. Additionally, the old system did not support data analysis and reporting functions.

The Ministry of Finance (MoF), a ministry for the Government of Saskatchewan (GoS) operates a $3.2 CAD billion revenue agency for the province in order to fund health care, education, highways, and social services.

The MoF was managing this large revenue agency using a 35-year-old system consisting of mainframe and desktop tools. Due to the system’s age, the MoF avoided making changes to the core system due to both cost and potential risk. Instead the agency addressed required changes through add-on solutions that were not well integrated, in effect creating a more complex and resource intensive system to manage and maintain.

The MoF recognized that their legacy system prevented the government’s ability to deliver on their core value, Citizen First. The old system prevented a customer-centric service which allowed self-service capability.

Moreover, the Government of Saskatchewan (GoS) was committed to delivery service excellence as a priority for its citizens. An improved citizen experience required a new integrated revenue system with an improved citizen portal, amongst other requirements.

Tax types included in the Province’s administration which were migrated to the new ITS included:

With the new system, MoF has been able to introduce new citizen programs such as the Red Tape Reduction which has benefited small- and medium-sized businesses by raising threshold amounts for filing returns for several tax types.

Another new program that the MoF was able to introduce was an automatic filing extension for tax clients that file and pay their tax electronically. Prior to the new system, these tax client offerings were not possible.

The new system implementation began in early 2017 and went live in December 2018. RSI’s flagship product Revenue Premier, a state of the art, COTS solution will not only fulfill the MoF’s immediate requirements, but also provide a flexible.

To date, the implementation of the new system was highly successful with on time and under-budget delivery, a remarkable fact since other provinces had suffered through ITS implementations which had been either not as successful or an outright failure.

Benefits of the new system included an improved taxpayer experience, greater operational efficiency and effectiveness, and better policy development and management decision-making. Features such as a single view of taxpayer information without redundant data storage, simplified data gathering and reporting to support policy development, and a reduced cost of system maintenance and risk signified a successful solution that addressed the challenges faced by Saskatchewan’s Ministry of Finance.

“RSI was selected for their collaborative approach and flexibility, which was first demonstrated during the procurement process – a theme which has continued throughout the project’s Mobilization phase.

Their team has shown versatility in accommodating our project objectives and patience as we overcome our learning curve to understand future state concepts.” 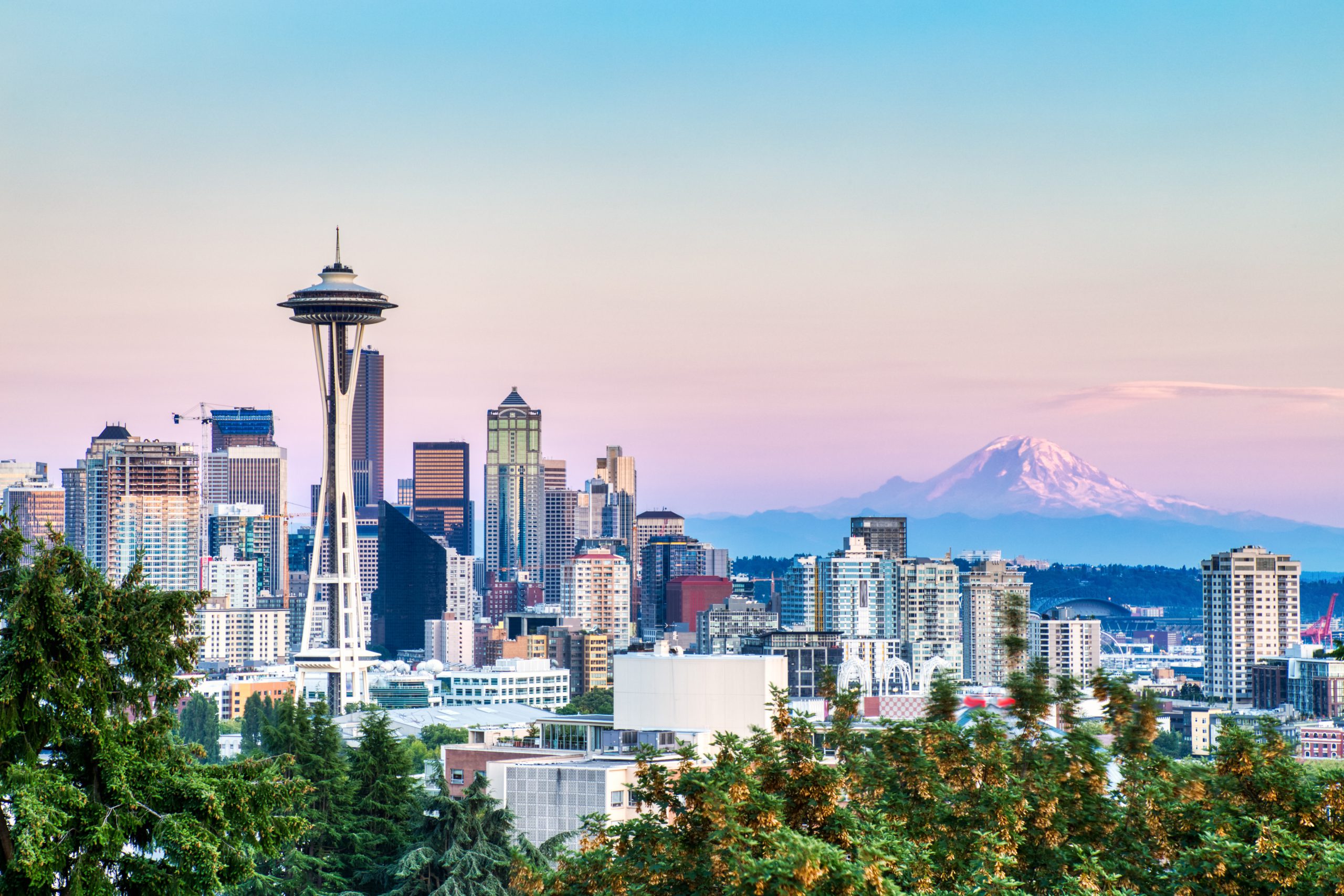