The Department of Revenue has collected more than $100 million in taxes in fiscal 2005 from individuals and corporations that did not file tax returns or under reported their income, Revenue Commissioner Alan LeBovidge announced today.

DOR uses a data warehousing system that efficiently tracks down taxpayers who have attempted to avoid paying the full amount of taxes due. With more than 330 million pieces of data from 47 databases loaded in its system, the program matches diverse bits of information to produce taxpayer portfolios. The program identifies the taxpayer, computes the proper tax owed and generates a bill.

“We’ve found that disputes over these automated bills are few. Most people realize they owe the money and send us a check,” LeBovidge said. “Of course the system also finds people who are owed refunds. It’s only fair that we return what they overpaid.”

DOR had implemented a tax amnesty program in fiscal 2003 with the slogan, “Find Us Before We Find You.” The idea was that the data warehousing system would allow DOR to make good on its threat to find taxpayers who did not file returns or who under-reported their income.

“The technology has done everything we expected and more,” LeBovidge said. 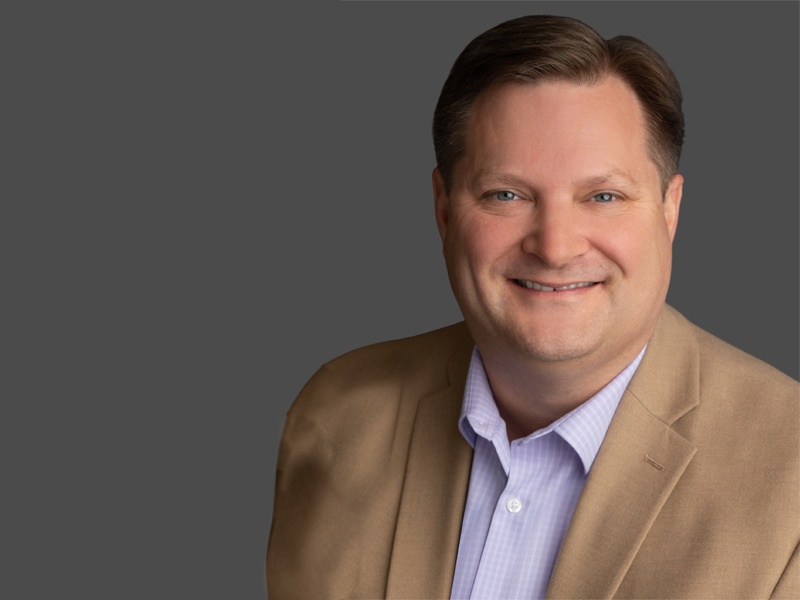 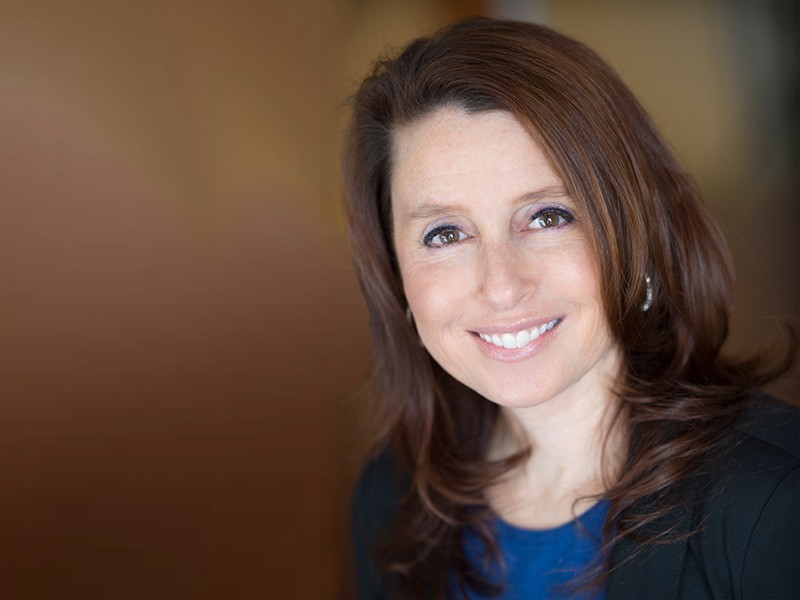 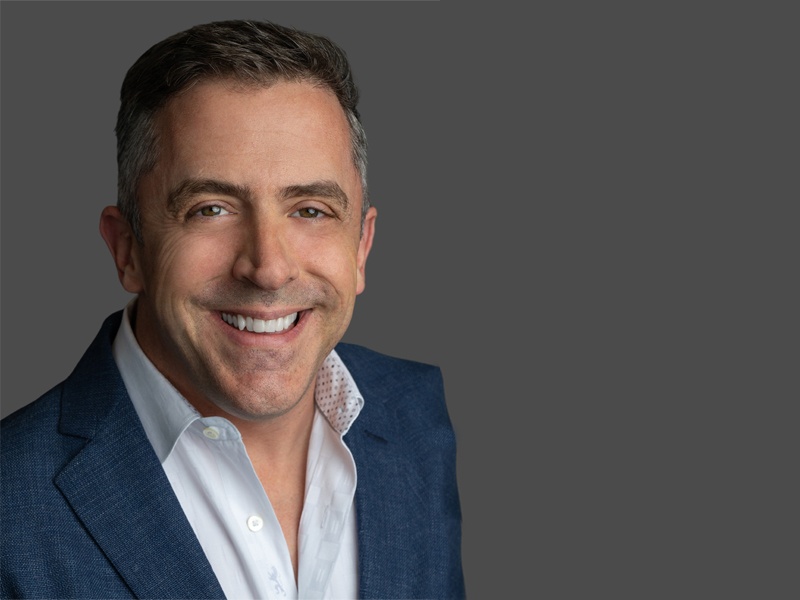 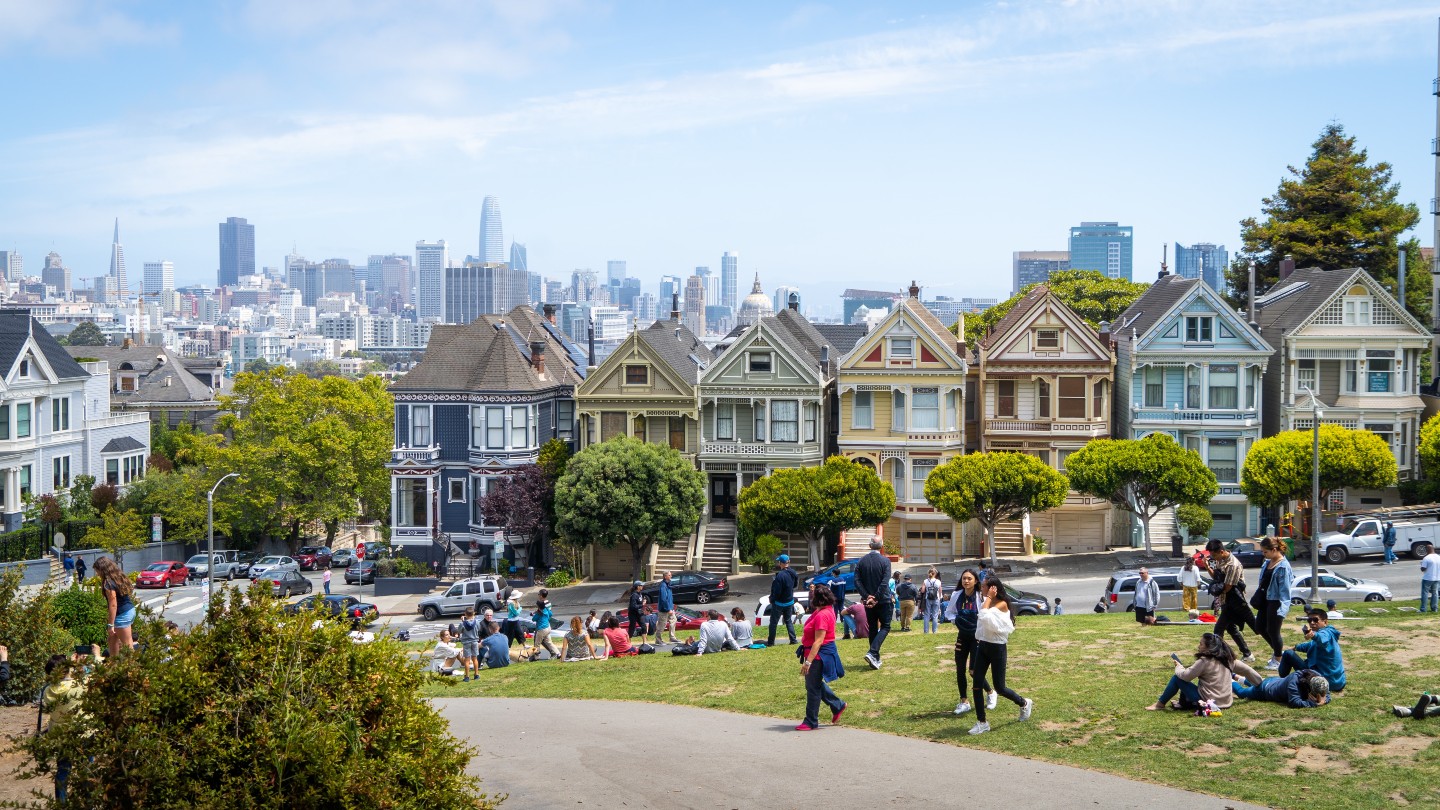 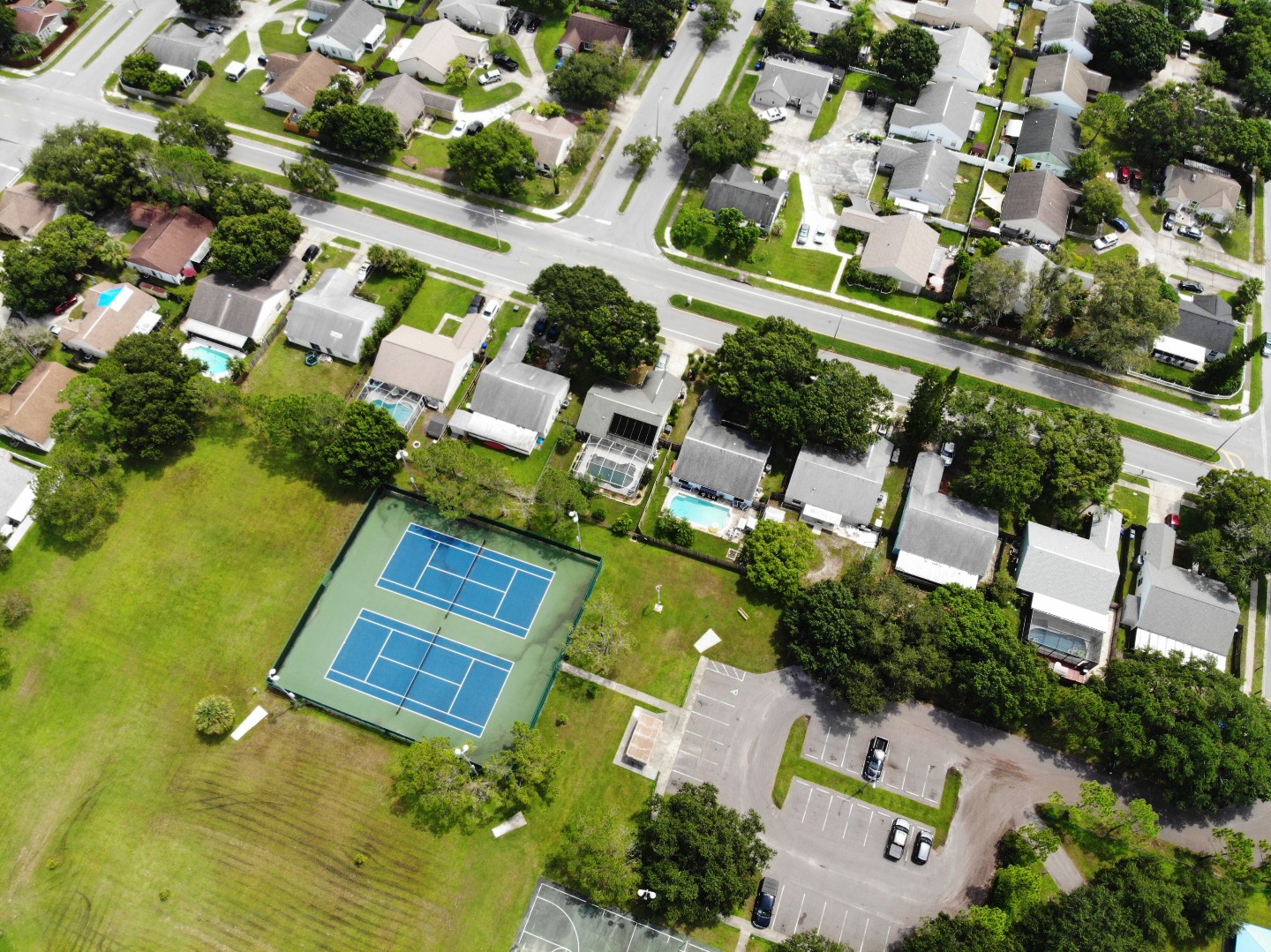 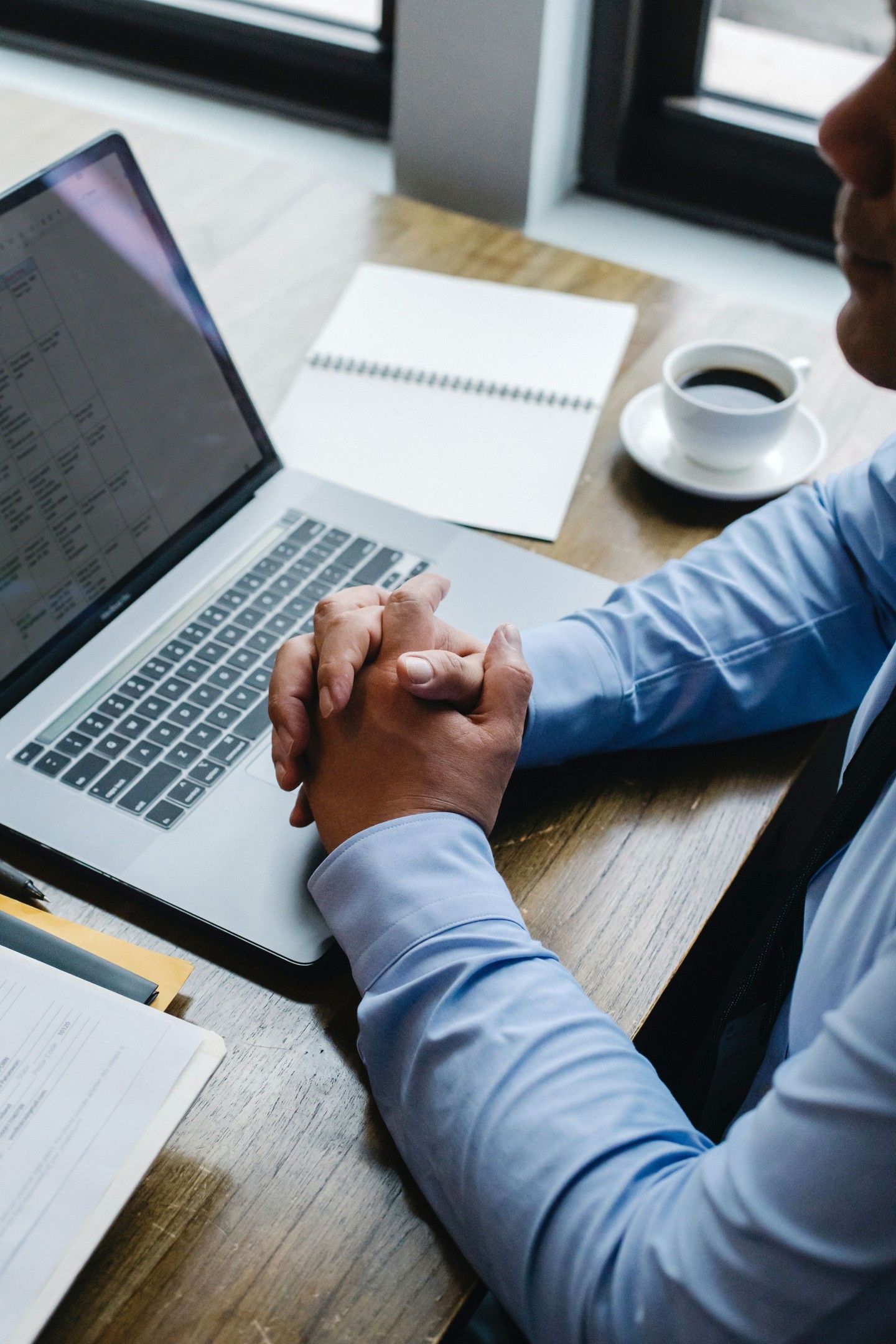