PROVIDENCE — The state Division of Taxation has used sophisticated new technology to collect nearly $2 million in back taxes from individuals — and is now setting its sights on delinquent corporations.

With money from the General Assembly, and backing from Governor Carcieri, the state agency entered into a contract in late 2007 to set up a special computer system, called a data warehouse.

And it has begun using a special computer software program, called a data mining tool, to quickly sort through the reams of information it has gathered from the Rhode Island Secretary of State’s office, the Internal Revenue Service and other agencies — information that is now stored in the data warehouse.

As a result of the project, the agency has sent notices to more than 12,600 individuals — including residents and non-residents — whom the agency says may have failed to file required state income-tax returns, or who filed but did not pay all that they owed.

So far, the agency has collected $1.98 million in back taxes, penalties and interest from more than 3,500 individuals, state Tax Administrator David M. Sullivan said at a meeting at the State House on Thursday.

(The session was part of a gathering of state officials to estimate revenues and expenses for state budget purposes.)

About $1.5 million of the amount collected thus far was brought in during the last four months or so, as the project has ramped up, Sullivan said.

By the end of June, the agency is on target to collect a total of about $2.5 million — the same amount that the state has spent or will spend on the technology contract with Revenue Solutions Inc. of Pembroke, Mass., Sullivan said in an interview at state tax agency headquarters in Providence on Thursday.

Thus, if all goes according to plan, the technology will have paid for itself by the end of June, Sullivan said.

And the agency has only begun to use the technology to help collect back taxes, he said.

The results that Sullivan reported Thursday represent the first formal progress report on an effort launched by Carcieri in July 2008 to bring more taxpayers into compliance with Rhode Island tax laws, said Gary S. Sasse, director of the state Department of Revenue.

One of the effort’s goals is to collect about $10 million in back taxes, interest and penalties — from nonfilers and others — by June 30, 2010, Sasse said.

The campaign now plans to focus on additional years for individual income taxes, he said.

The agency is “building profiles” of individuals who may be delinquent in taxes, using a variety of information, such as voter registration lists and driver’s license data, Sullivan said.

The agency is now gearing up to use the technology to track down businesses — in Rhode Island and elsewhere — that may be delinquent on their taxes, Sasse and Sullivan said in an interview Thursday.

“The state’s taking advantage of technology . . . to enhance its tax-collection efforts,” Sasse said. The effort will help “level the playing field” and ensure that “no Rhode Island taxpayer pays more or less than he or she owes,” he said.

Sullivan said he expects that the agency will start mailing out “thousands of notices” in June and July, involving multiple tax years, to businesses that are organized as C corporations, S corporations and limited liability companies.

Initially, Sullivan said, the agency’s focus on businesses will involve the following:

In certain cases, the agency will contact businesses that may not have realized they are subject to the state’s minimum annual franchise tax of $500, Sullivan said.

In general, taxpayers who receive notices that result from the project have 30 days to 60 days to appeal, Sullivan said.

The House Finance Committee, led by state Rep. Steven M. Costantino, D-Providence, has been a strong supporter of the project.

Based on the project’s early results, it appears that the state tax agency has harvested “the low-hanging fruit,” and will now focus on additional sources, Ehrhardt said in an interview Thursday at the State House. “It’s certainly nice to get the money in,” he said. 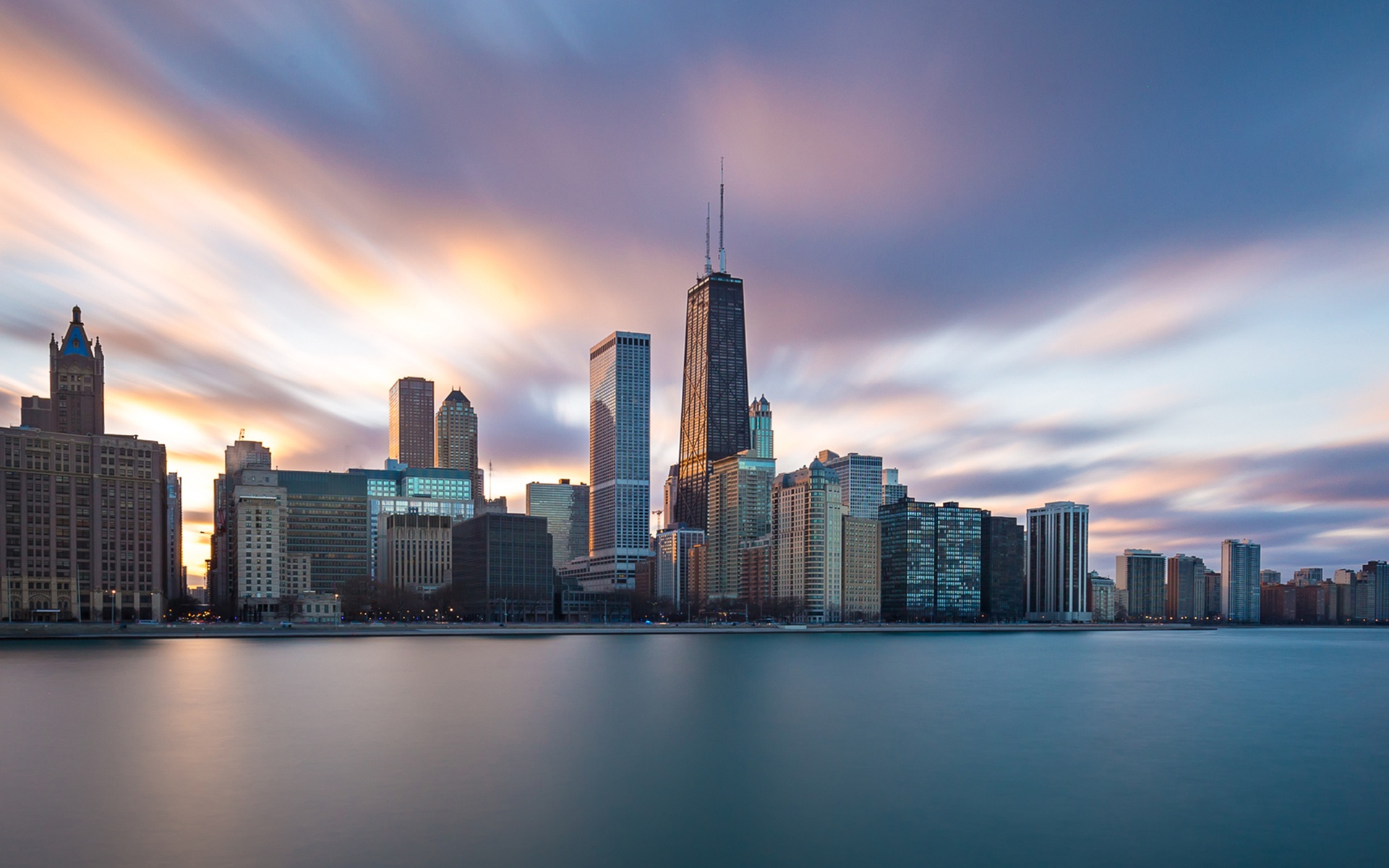 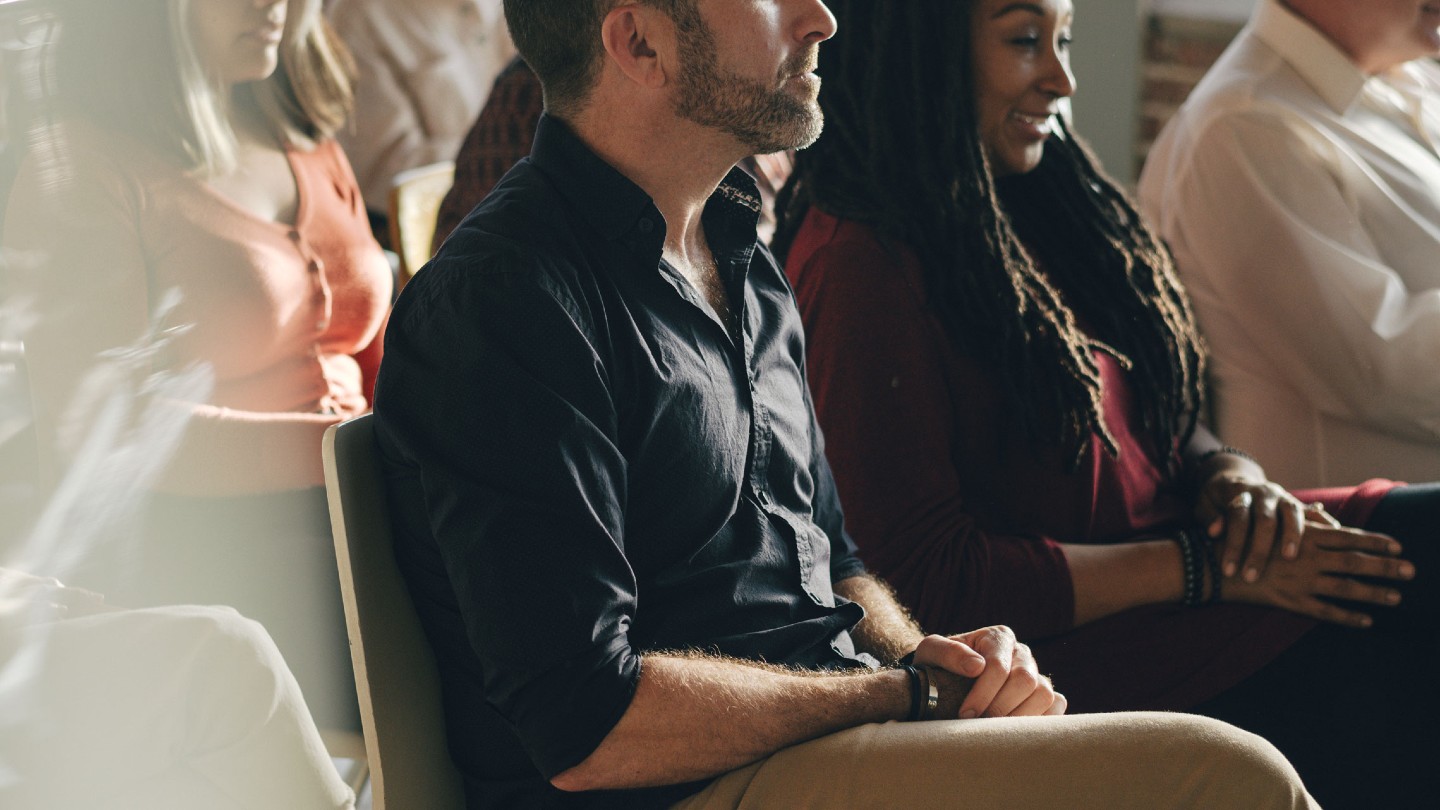